From Rioja with Love- Ana Fabiano

We always like to play the  “did you know” game, when we write about people. As in, did you know so- and- so used to be an landscaper before becoming a winery owner? Or did you know David Ransom used to run a winery called Rivendell with his family in the Hudson Valley? Recently, someone asked Melanie if she had previously worked as a chef before becoming a writer. Fat chance! Our response was, “Did you know she started the James Beard Foundation Awards?”

Well, we feel that way about Ana Fabiano who serves as the North American Trade Director and Brand Ambassador for DOCa Rioja Did you know she was the first American hired by the Embassy of Spain’s Commercial Office and became one of the three founders of Wines from Spain?

For more than two decades, Ana has traveled, researched and immersed herself in Spain. She is author of the award-winning book, “The Wine Region of Rioja,” which has recently been updated and re-released. Recently we attended a Rioja seminar led by Ana at Wines from Spain’s Great Match New York. She joins us to discuss her passion for Spain and regions of Rioja. 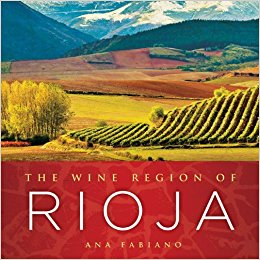 150 Turkish Recipes. Many Published for the First Time in English

We’re talking about Robyn Eckhardt’s new book, “Istanbul & Beyond- Exploring the Diverse Cuisines of Turkey.” In the book’s introduction, Robyn says she traveled some 15,000 miles, village to village and market to market to chat up local farmers, fishermen, groups of women making grape molasses, families on a picnics and other local folks to learn about Turkish food traditions. 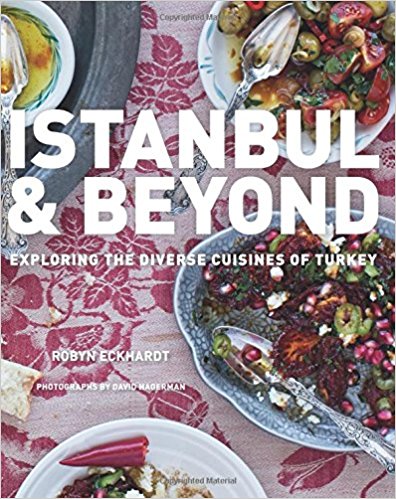 Robyn’s sidekick is husband, David Hagerman, the incredibly talented photographer, who captures Turkish landscapes and foodscapes with equal finesse. If you are not familiar with Robyn’s work, check out her award-winning blog “Eating Asia.” It’s on our short list for inside information when we finally plan our trip. They lived on Asia for many years and are now based in Italy. (wanderlust envy alert!) Robyn’s articles have also appeared in The New York Times, Travel & Leisure and Saveur.