We love celebrating America’s Independence Day and hope you enjoyed as well. We wondered what the Founding Fathers drank to toast the signing of the Declaration of Independence. We’ve seen a number of references to Madeira.  Founding Father and First President George Washington owned a large distillery.Patrick Henry owned a tavern. Thomas Jefferson collected fine wines. And according this article in Modern Drunkard they all enjoyed imbibing. Surfing the internet we stumbled upon the Founding Fathers Bar in Buffalo, named one ofEsquire Magazine’s “Best Bars in America.” These days some high end whiskies are as difficult to find as tickets to “Hamilton.” We’ll leave you with this thought from BFFF – Benjamin -Founding Father -Franklin: 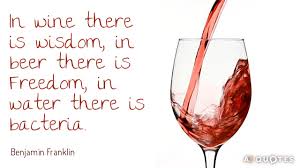 JUNE 6 2pmET on The Connected Table LIVE! at W4CY Radio

He’s been called the “Founding Father of New World Cuisine.”

The late Charlie Trotter called him “The Walt Whitman of American Cuisine.”

Smithsonian Magazine said about him, “Before the celebrity chef craze and before the start of Food Network, Norman Van Aken was starting a revolution. He was doing something unheard of at the time, taking local ethnic flavors, merging them together at restaurants where he worked.”

He started a movement that led to mainstream. Now “fusion cooking” is part of our everyday culinary vernacular. Chef, Restaurateur, Mentor and Poet of New World fusion cooking Norman Van Aken joins us July 6, 2pm ET. We’ll discuss his career, his books and his many next chapters which include a cooking school in Miami (In the Kitchen with Norman Van Aken), a new restaurant in Mount Dora outside Orlando (1921 by Norman Van Aken), a sixth cookbook, “My Florida Kitchen,” with wife, Janet, plus his weekly NPR radio show, “A Word on Food.” 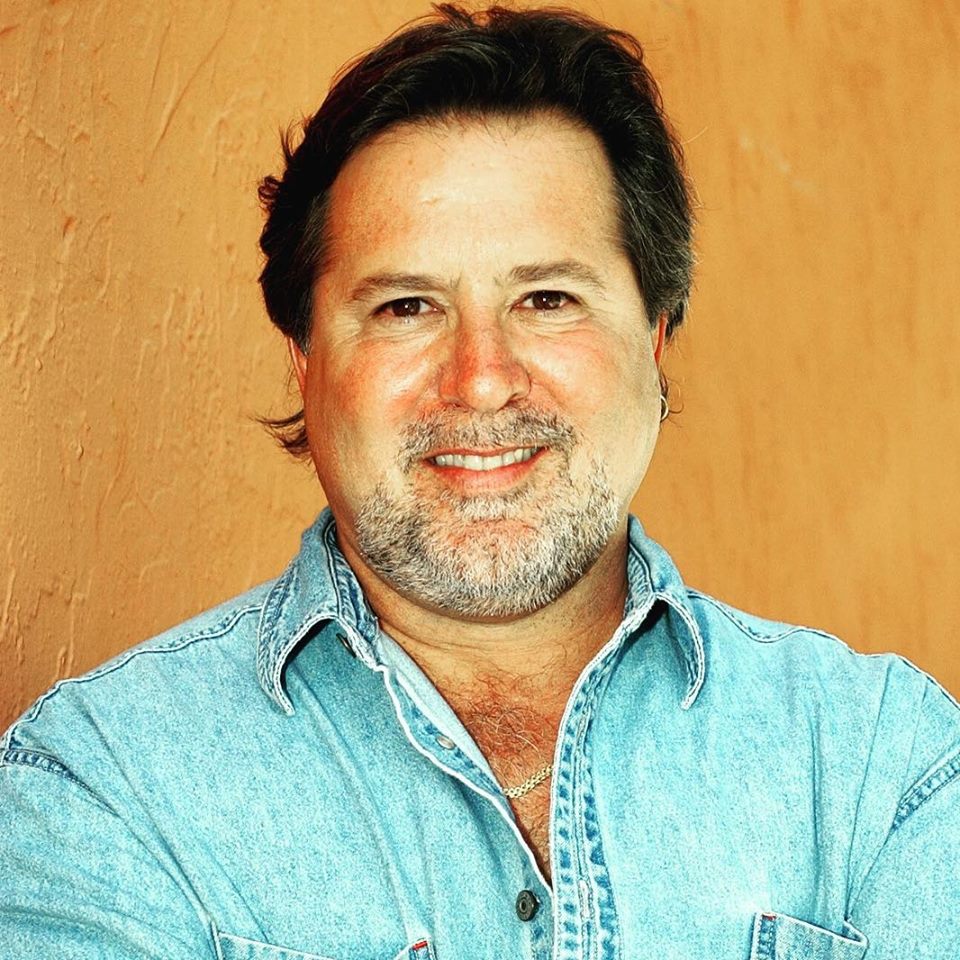 First tasting Norman’s food was more than a revolution; it was a revelation for Melanie who says, “Until Norman Van Aken, my only memories of dining out in Florida were limited to awful early bird specials while visiting my grandparents in the late 1970s and early 80s. It was, indeed, a New World for me to taste his food and it opened my world to new flavors and an appreciation for a type of fusion cooking that I had never experienced before.”

Listen anytime on iHeart.com and the iHeart and live Wednesdays, 2pm EST onW4CY.com. Connect with us on Twitter@connectedtable,Instagram@theconnectedtable and Facebook@connectedtable